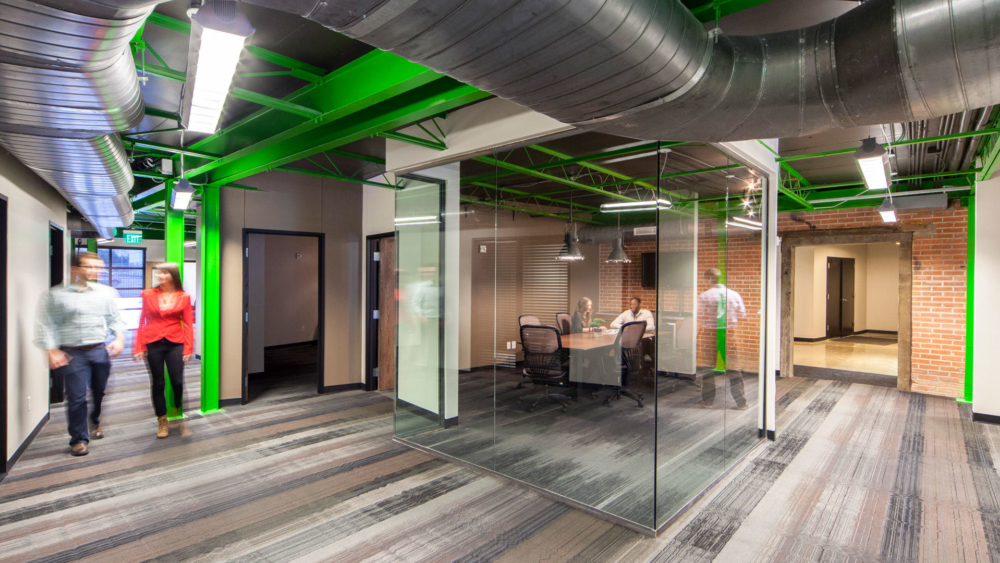 Adaptive reuse involves reinvigorating an old building for a purpose other than which it was originally designed for. Buildings that have character often come with challenges. Those things that help create a building’s history also take a toll on the building itself. There is also a challenge in being able to imagine the possibilities of what an existing space can become. Designers of adaptive reuse projects are met with a conflict of interest: the need to create a functional space often duels with efforts to honor the history of a building. At VLK, we strive to identify and celebrate those key characteristics that define the building and find inspiration in both its history and its future. 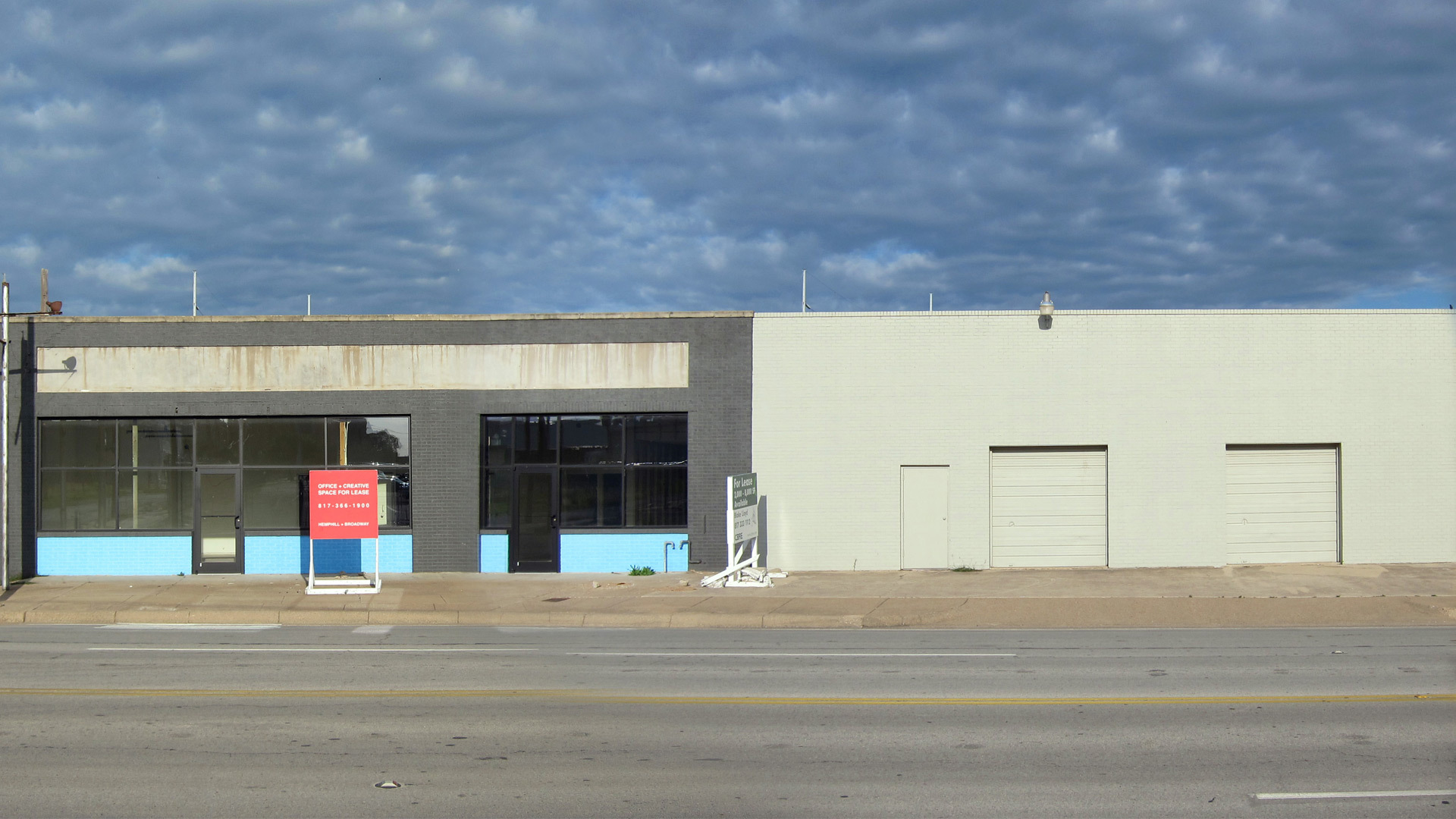 Near South Studios, Before

At Near South Studios, we were able to recognize the opportunity within that conflict. Glass Lake Production Group desired new offices and a modern professional production studio for their long standing film production business. Converting an 8,000 sf former cheese warehouse to modern offices and production facilities poses interesting design challenges. The structure of the existing coolers had an innate beauty in its simplicity, so we used them as inspiration to drive the design. Painted bold green, the structure leads you through the space, intersecting at various points along the angled walls of the offices and editing spaces.

The completed design plays the new requirements off the existing prefab cooler structure, brick work, and high and low volume spaces. The warmth of the brick, the coolness of the prefab cooler panels, and the rigor of the original structure add warmth, interest and vitality to the space.

While the cracked and broken concrete floor added character, it was not useful for a production studio. Along with various structural issues, the original concrete floor at Near South Studios was damaged due to heavy and abusive use over the years, with a patchwork of disjointed slabs that had to be leveled perfectly, so cameras could roll smoothly across it.

The back loading dock was originally dark and dreary, with crumbling ceilings and rickety garage doors. By framing the loading dock with railroad ties, adding steel framed glazed overhead doors and some glass block, we were able to fill the space with light and life, and convert it into an inviting back patio and living room.

In addition to the offices and studio, the finished project includes a comfortable editing suite, sound recording booth for voice overs, dressing room and prop support for the studio, and generous common spaces for multiple users.

Adaptive reuse projects can pose their own unique set of challenges, but when done correctly, it’s possible to merge the old with the new in an inspiring way. Near South Studios breathes new life into an old building by providing users with all the functionality and longevity of a new studio, while honoring the distinct character of the original building.