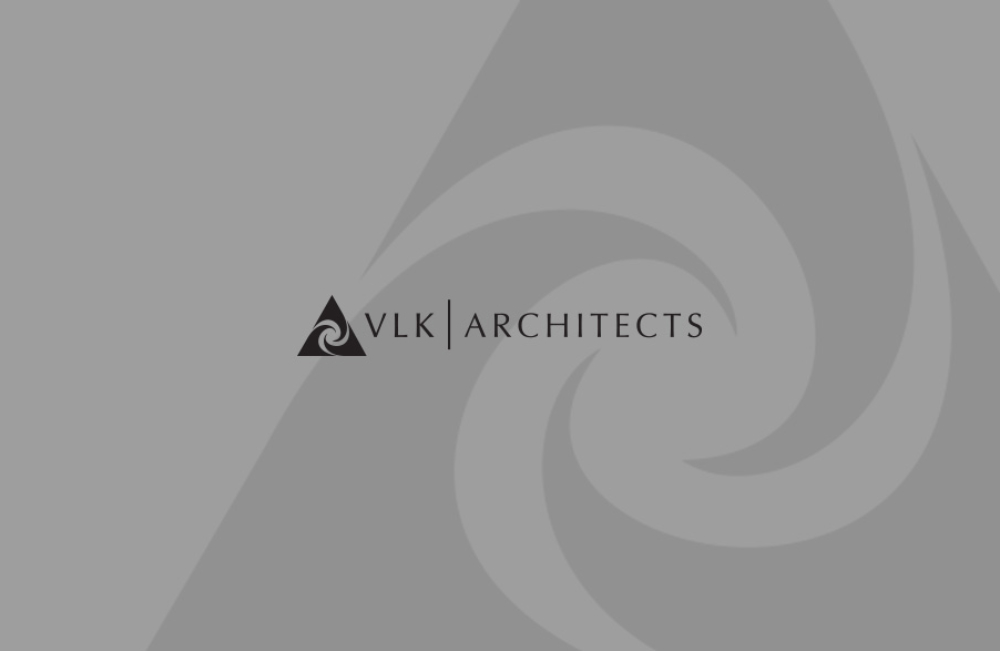 HOUSTON, Texas ' VLK Architects participated in Canstruction for the fourth year in a row. The design which was an open flame concept intended to 'Burn Out Hunger' was created by VLK employees and Langham Creek High School architecture and engineering students.

'I really enjoyed working with the students and teaching them the steps it takes to bring an abstract idea to fruition. They really had to think about using the cans as building blocks to achieve the design of their structure,' said Ben Lamons, VLK Architects. 'Overall it was a very rewarding experience helping students hone their creative skills while giving back to the Houston community!'

Canstruction is a unique charity which hosts competitions, exhibitions and events showcasing colossal structures made entirely out of full cans of food. Canstruction events are held annually in over 150 cities around the world including North America, Australia, South America, Europe and Asia raising more than 25 million pounds of food since 1992. VLK contributed to themission by raising $1600 which allowed for the purchase of 3,240 cans used to build the structure that was donated to the Houston Food Bank. 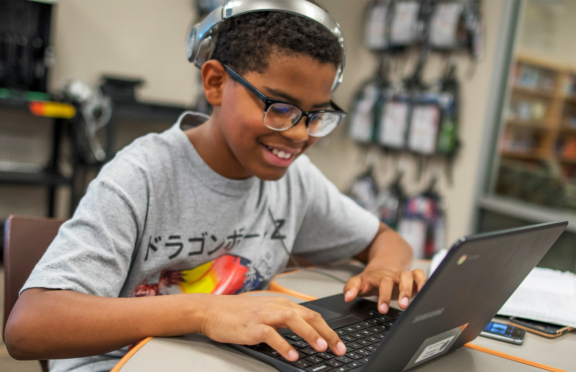 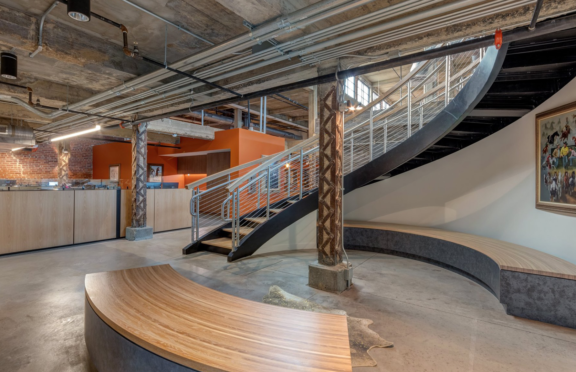 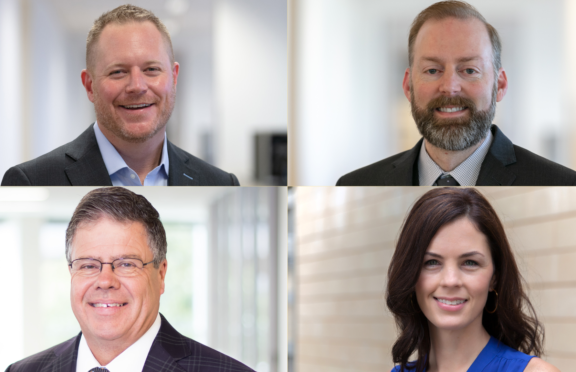