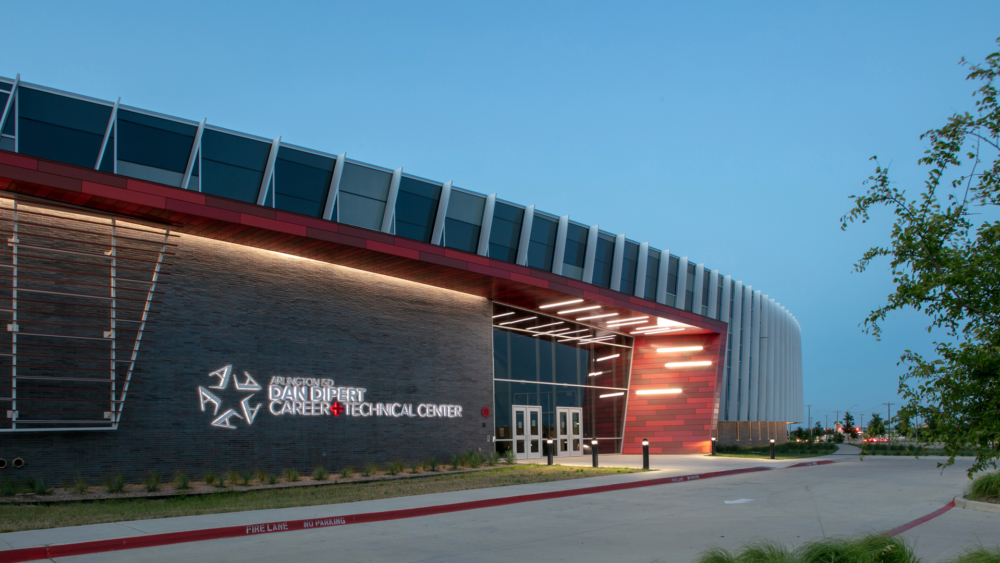 Fort Worth, Texas- VLK Architects’ design of Arlington ISD’s Dan Dipert Career + Technical Center has earned the Texas Association of School Administrators (TASA) and Texas Association of School Board’s highest recognition as a finalist for the 2018-19 Caudill Class of the Exhibit of School Architecture. To be selected as a finalist, a project must receive at least four stars from the six areas of distinction: Design, Value, Community, Planning, School Transformation, and Sustainability. The Dan Dipert Career + Technical Center was recognized with five Stars of Distinction, making it eligible for the Caudill Class, which was named in honor of Texas architect William Wayne Caudill whose progressive concepts continue to influence school design today.

The design process for the Dipert center began by utilizing VLK|Launch, a tailored stakeholder engagement experience that accelerates the design dialogue. The process allows participants to exchange views, information, and understanding to become collaborators in the development of the facility’s design concept.

“The AISD administrators, staff, and students who participated in the process were vital to the center’s development,” said Sloan Harris, VLK Partner. “They greatly influenced the direction of program elements, visual concepts, and ultimately establishing the foundation for the design solution we developed.”

“The VLK|Launch process allowed us to get a feel for what the Career and Technical Center could be. It was fun to see the building take shape and to gain a better understanding of the layout and how it functions in the best interest of our students,” said Cindy Powell, AISD Chief Financial Officer.

The design concept for AISD’s Dan Dipert Career + Technical Center focuses on the concept of “Exhibiting Opportunity.” The 18 academies are clustered around a large, open interior space that serves as the “Main Street” for the building. Each academy has a visual connection to Main Street which serves as the collaboration area for the students. This visual connection puts career education on display. AISD students have exposure to many types of career opportunities, as well as the prospect to pursue those careers. Simply walking down Main Street, observers, as well as attending students, are exposed to active learning environments: learning how to do a vehicle wheel alignment, instruction on installing HVAC equipment in a mock residential house, a functioning courtroom with students exploring the judicial and legal branches of government, learning how to incorporate chemistry to style hair and provide customer service or the operation of a live student-led TV broadcast studio. They see education-in-action on display, opportunity exhibited for them to take hold of and run.

“For me, the most exciting thing about the Career + Technical Center is that the design of the facility puts all of its academies on display. A visitor or prospective student needs only to walk down the main corridor and observe the learning in action within each academy,” said VLK Project Designer, Richard Hunt.

“This is by far the most innovative building that I’ve seen in education and it’s going to revolutionize this district. This building will allow students to realize their dreams,” said John Hibbs, AISD School Board of Trustees.

The 165,000 sf, two-story design is organized along a large rectangular form which houses the so-called “dirty/smelly/loud” programs like automotive, technology, welding, precision manufacturing, and construction technology. The building’s sweeping curvature houses more typical classroom and computer based programs such as business, photography, and broadcasting. The interstitial space serves as the connector for all the academies. The curved façade of the building fronts Pioneer Parkway, a high traffic and vital thoroughfare to the City of Arlington. The student entrance and visitor entrance aligns through the building and are visually connected to one another, acting as the stitch linking the building’s rectangular and curvature forms.

“We are grateful to TASA-TASB for recognizing the Dan Dipert Career + Technical Center with its highest honor. We are honored for the opportunity to create a center that is second-to-none in Texas; a facility that will ultimately change the lives of AISD students for decades to come,” said Harris. “The Center not only represents the educational leadership and innovation of AISD, it also symbolizes the diversity and ingenuity of the community. We are proud to be Arlington ISD’s partner in bringing their vision for the center to life.”

The Caudill Class winners will be announced at the 2019 TASA Midwinter Conference in Austin in January.

About the Texas Association of School Administrators (TASA): TASA is the professional association for Texas school administrators, providing networking and professional learning opportunities, legislative advocacy, and targeted communications to support the work of superintendents and other school leaders. The organization’s mission is to promote, provide, and develop leaders who create and sustain student-centered schools and develop future-ready students.

About the Texas Association of School Boards (TASB): is an association established in 1949 to serve local public school boards. School board members are the largest group of publicly elected officials in the state. The districts they represent serve approximately 5.3 million students. TASB’s mission is to promote educational excellence for Texas schoolchildren through advocacy, visionary leadership, and high-quality services to school districts.

About the Exhibit of School Architecture and the Caudill Award: The Exhibit of School Architecture awards are given at the discretion of a 12-member jury (four school board members, four administrators, two representatives from the Texas Society of Architects and two representatives from the Association for Learning Environments (A4LE). The Caudill Award winners were chosen from among 27 projects awarded Stars of Distinction in the areas of community, planning, transformation, design, value and sustainability. This award is named for William Caudill, a pioneer in the design of schools. In 1985, Caudill became the first and only Texas architect to receive the American Institute of Architects’ highest individual honor, the Gold Medal, in recognition of his influence as an architect, educator, and author. Under Caudill’s visionary leadership, the achievements of the company he founded—Caudill, Rowlett, and Scott—can be seen in the education facilities of some 26 states and eight countries. 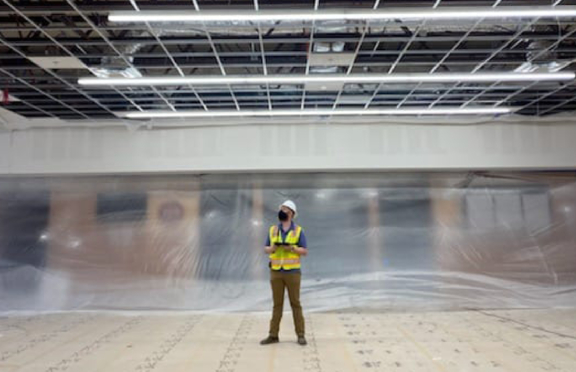 VLK Recognized for Business Achievements and Corporate Culture in 2021 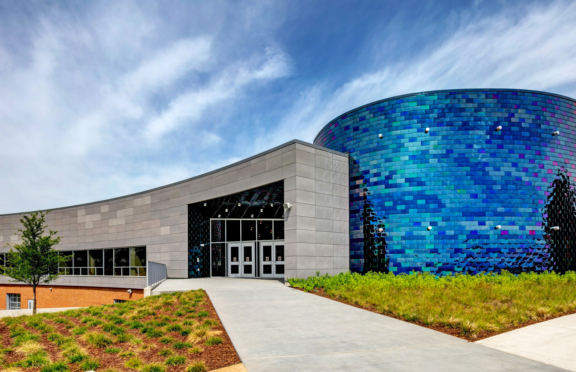 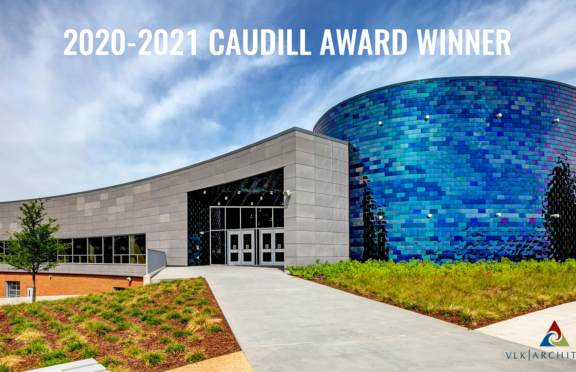 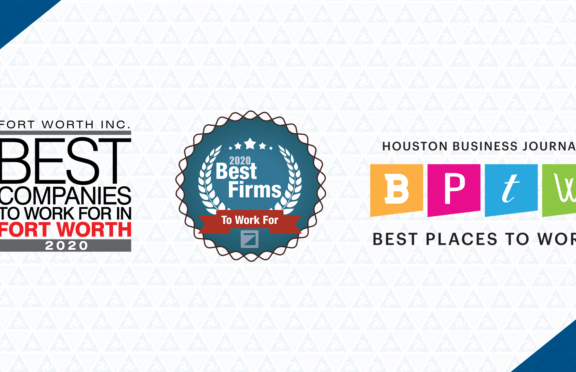