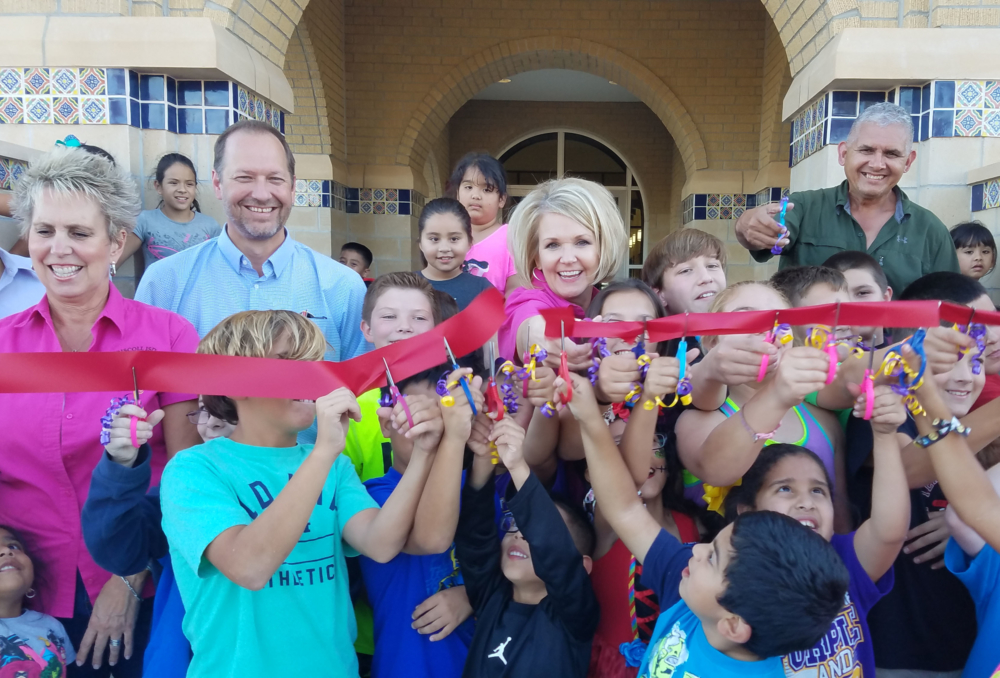 Driscoll, Texas - On October 21, Driscoll Elementary and Middle School celebrated their opening with a ribbon cutting ceremony. VLK was awarded this project in November of 2012. Plans for the design of this school were conceptualized after the Driscoll community voted to approve a $7.6 million bond. Since then, VLK has taken the utmost care in ensuring the new design for this campus still honored the cherished history of Driscoll ISD.

Before construction began, there were approximately one dozen small buildings strewn across the campus. Now, this new facility houses all 310 students from kindergarten through eighth grade in one building. The renovation to the cafetorium, or complex, includes central office space for administration. The complex will also be used as a multipurpose space for the community, allowing people to come and use computers or other resources when needed. As a treasured piece of the community, it became important to incorporate the memories and history of the old facility into the new one. At the top of list of treasured spaces was the gym that was originally built in the early 1940's.

"Just wait till you see the gymnasium. It looks amazing with the renovations that have been done to it,' said Dr. Cynthia Garcia, Driscoll ISD Superintendent. 'When the old gymnasium was demolished, we didn't just throw out everything. The whole basketball court was saved, reclaimed, and utilized in the new school."

The original center court dragon emblem, which is Driscoll's mascot, is on the wall in the library and the maple court floor from the old gym is used in the new display cases. Additionally, the beams that were holding up the old gym were also utilized as exposed beams in the main hallway, vestibules, and around door openings throughout the building, connecting the old with the new in a sentimental and inspiring way.

Angel Rivera, VLK Project Coordinator has worked on this school design from conceptualization to completion and is thankful to have grown close to the Driscoll community in the process.

"It has been an absolute joy serving and forming a relationship with the people of Driscoll and providing a facility that will better serve their needs for years to come," said Rivera. "Seeing this transformation from start to finish has truly been remarkable and it was an honor for me to be a part of it."

'We could not ask for a better firm in VLK Architects," said Garcia. "Angel Rivera and Todd Lien have just been instrumental in assisting us in creating what I believe is the most beautiful school in the state of Texas." 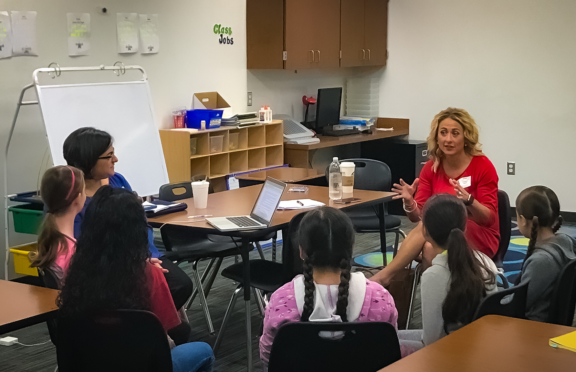 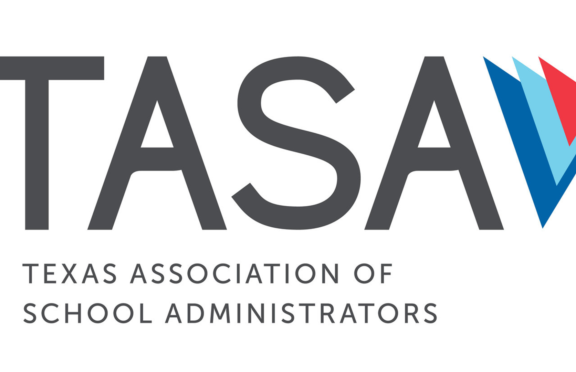 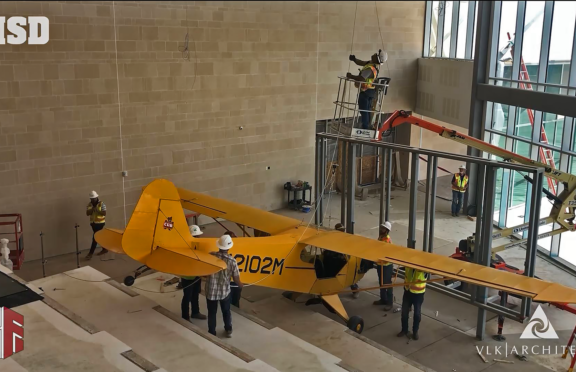