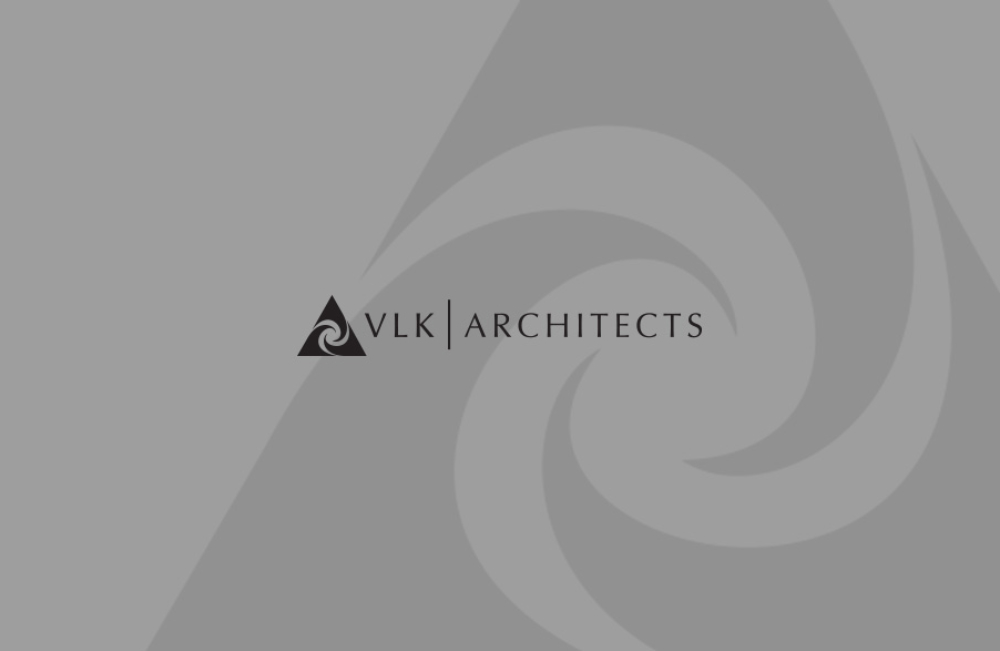 FORT WORTH, TEXAS - January 20, 2014 -A successful company is only as good as its employees and VLK Architects possesses some of the best People in the Architectural industry. VLK Architects is proud to announce that Tim Kunz and John Brooks, two highly regarded employees, were recently named Associate.

Mr. Kunz has served in a variety of capacities over his seven year tenure. He has a keen eye for detail and has mastered the ability to translate the Client's vision and produce amazing results based on that vision. Tim has demonstrated his leadership capabilities since joining the firm. 'His eagerness to mentor others and continually lead by example are key factors in naming Tim an Associate,' said Todd Lien, Principal at VLK in Houston, 'he also repeatedly demonstrates his ability to cultivate significant relationships that lead to long-term business in the Houston area.'

John Brooks, AIA joined VLK in 2011 making an immediate impact within the company. As Senior Project Designer, John brings 30 years of experience providing innovative designs for clients in a variety of project types. His portfolio includes designs for primary, secondary and higher education facilities, life-style centers, auto dealerships, corporate office buildings and interiors and mixed-use developments. It also includes a multitude of athletic facilities for well-known colleges and national stadiums such as: Apogee Stadium, University of North Texas; a renovation of Dodger Stadium and Master Plan for future improvements in Los Angeles, California; the South End Zone Building for Amon Carter Stadium in Fort Worth, Texas; consultation on the FIFA World Cup venues in Brazil, including renovations on the iconic Maracana Stadium in Rio de Janeiro, Brazil; and a proposal for Baghdad Olympic Stadium, Baghdad, Iraq, among others.

John's expertise promotes a culture of innovation in design at VLK and his experience affords peer review that constantly pushes VLK design to the next level. Director of Design, Chad Davis states, 'We are very excited to name John as an Associate. His commitment to design excellence is unwavering. VLK benefits from his extensive knowledge of multiple project types. John excels at both big-picture design as well as technical details. We look forward to his continued thought leadership and mentoring.'