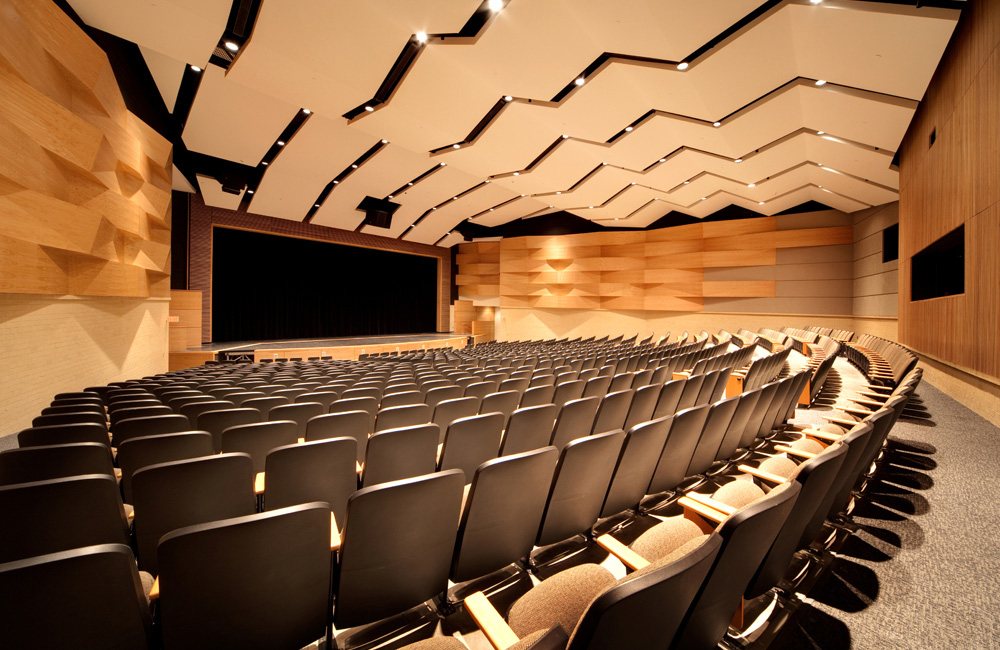 Timber Creek High School is the fourth and most recently constructed high school in Keller ISD. The performing arts programs occupy their own section of the building and cover 44,000 sf, which is 10% of the entire campus. To say that fine arts are important in Texas would be an understatement. This portion of the building was constructed with sand-filled, load-bearing concrete masonry units to further increase acoustic performance. The rooms were arranged with specific attention to buffering the performance and rehearsal areas with support spaces such as instrument storage, offices, and classrooms to prevent unwanted noise from entering or exiting the spaces.

The central showpiece of the performing arts program is the 800-seat auditorium. An intricate basket weave pattern of wood panels create optimal acoustics and a stunning visual impression. The auditorium design received a special detail award from the Fort Worth Chapter of the American Institute of Architects. The generous pre-function space includes a ticket booth and separate concession area. Visitors enter the auditorium through a pair of ramps that function as light and sound traps to eliminate interruption of performances when the lobby doors are opened.

The large stage includes a full orchestra pit, removable band shell, and a temperature controlled piano storage room. Support spaces include a dimmer and AV room, projector booth, follow spot rooms, and a lighting catwalk. When designing high school auditoriums, it is important to remember that they are teaching spaces in addition to performance spaces. The control room is designed large enough to accommodate an entire class of students, so lighting and sound board operation can be taught as well as managed throughout a production. A motorized rigging system on the stage provides optimal safety for student operation, as well. 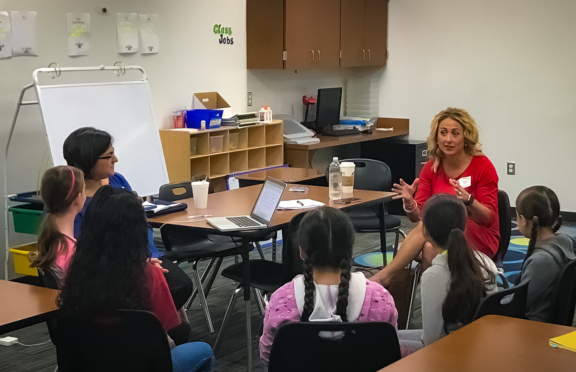 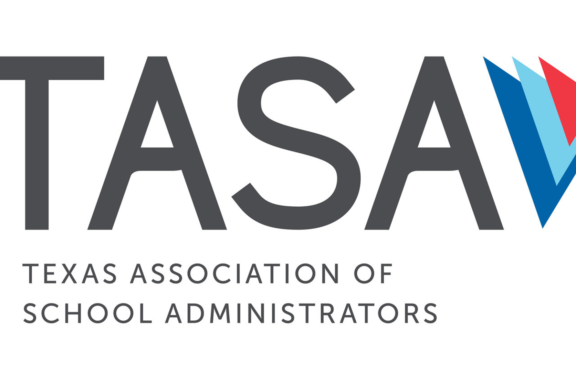