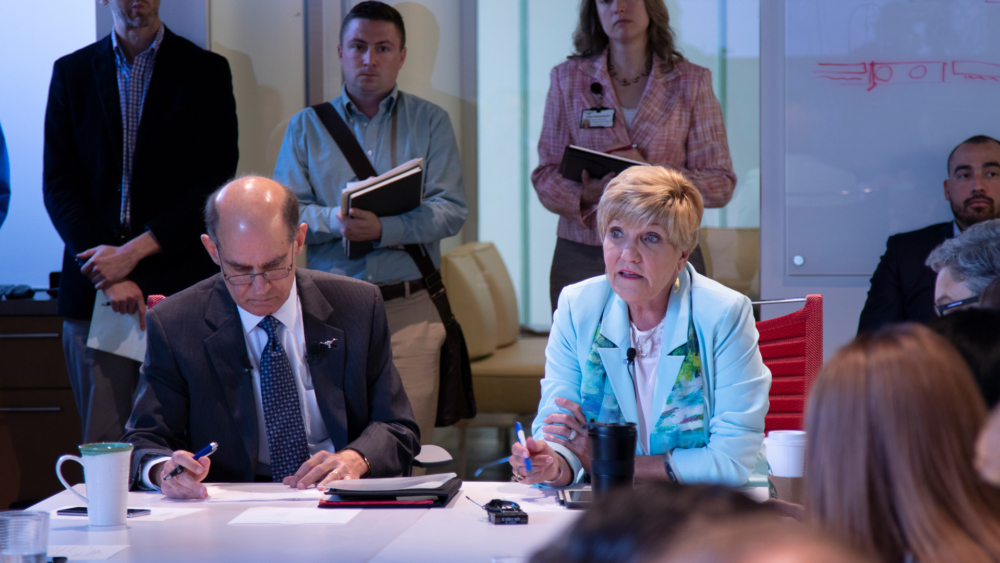 Fort Worth, TX – On April 27th, VLK Architects welcomed Mayor Betsy Price and West 7th stakeholders to its Fort Worth office. The West 7th stakeholders group, led by Assistant City Manager Fernando Costa, met to address development issues in the district such as the relationship between daytime businesses and nightlife, parking issues, and public safety. Ann Zadeh, Fort Worth City Council District 9 representative, was also an active participant in this meeting.

The City of Fort Worth developed major plans for dealing with the issues and Mayor Price came to address the stakeholder group herself, sharing new improvements coming to West 7th.

Ken Loose, VLK Project Director said, “The West 7th stakeholders have had to compromise with each other to get to this point. It was very helpful to have Mayor Price address the entire group and show the proposed solutions as part of a much larger context.”

The area defined by West 7th Street, University Drive, Lancaster Avenue, and Foch Street, can expect significant changes including additional police presence, one way streets, parking meters, and enhancements to West 7th Street. Mayor Price also announced a new parking opportunity and sidewalk upgrades coming to the West 7th district in the next year. Fort Worth ISD and the West 7th Restaurant and Bar Association are under contract to begin using the Farrington Field parking lot for an additional 400 parking spaces in the area. The current agreement will run through August 2019. Pedestrians can also look forward to $1 million in improvements to add sidewalks in areas that are lacking and upgrade existing sidewalks that are in poor condition.

VLK leadership chose the West 7th area in 2010 as the place they’d most like for their new office. VLK has been privileged to be a stakeholder, participant, and witness to the explosive growth in this area. 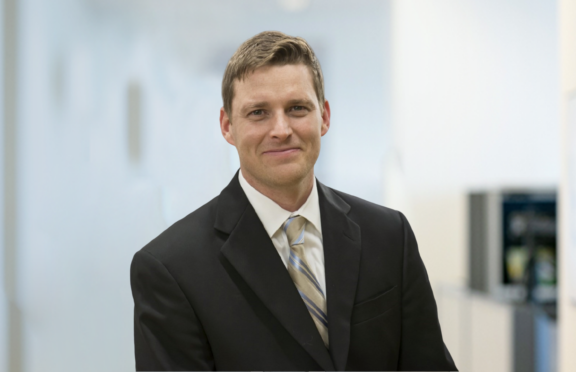 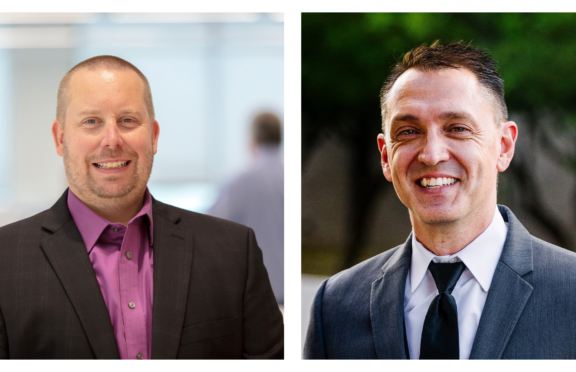 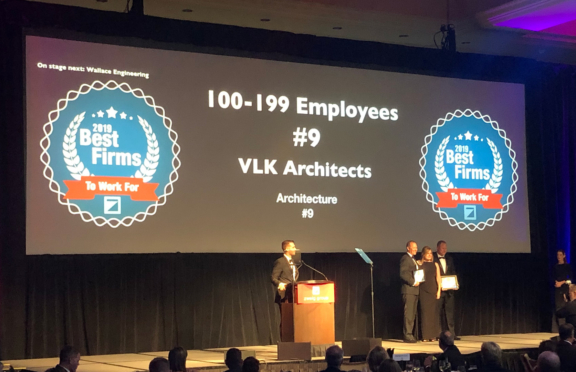 VLK Architects Recognized for Performance, Growth, Culture, and Design in 2019